Now that we’ve all had a day or two to recuperate and fully process all that happened at Gaming4Charity on Saturday, let’s take a look at some of the highlights of our two tournaments. 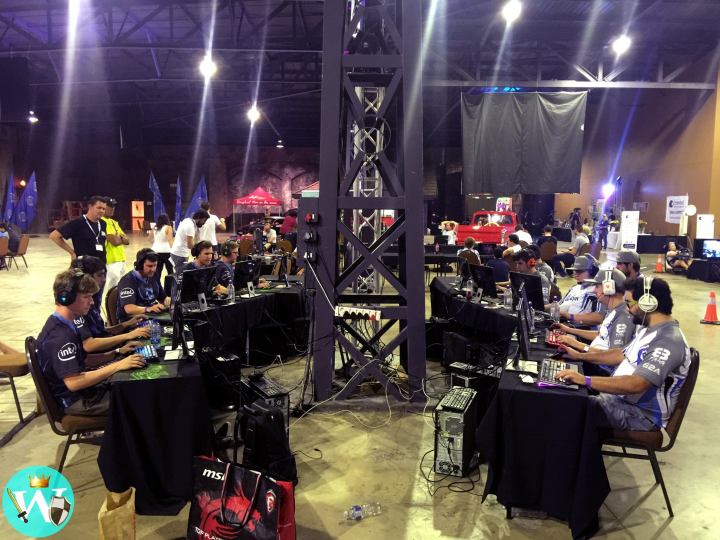 Heroes of the Storm

For our three Heroes of the Storm teams, it was a pretty long day! Bravado, Energy eSports and Ventus played a collection of intense best-of-three matches against one another, powering through some dodgy internet connections, sulky computers…and even a mysteriously initiated ‘Quick Match’ that held up the proceedings for a while. These issues, however, proved to be mere insect splotches on the windscreen of the teams’ determination to battle it out for the grand prize of R10 000, providing us with an exciting afternoon of matches, with teams neck-and-neck throughout the course of the day, sometimes separated by nothing more than a single kill.

In their games against both Energy and Bravado, 3rd place team Ventus proved that they would not go down without some considerable fight, with an outright win having to be settled by a ‘sudden death’ match due to the sheer quality of games being churned out by these tenacious guys.

Whittling down a winner between Bravado and Energy proved to just as challenging, with the battle between these two teams putting out some of the closest matches we’ve seen in a long time, both in terms of kills and map objectives.

Check it out HERE

While you should definitely check out the full match for yourselves, I feel that a special mention should go to Energy’s FancyPants (Zagara), playing some excellent games and dropping some terrifying Maws during the day, while also putting down massive amounts of creep spread throughout the final game, making it incredibly difficult to nullify the ever-looming threat of…The Maw (evinced in his epic escape at 08:28). Good work, FancyPants!

You can catch the entire Final HERE 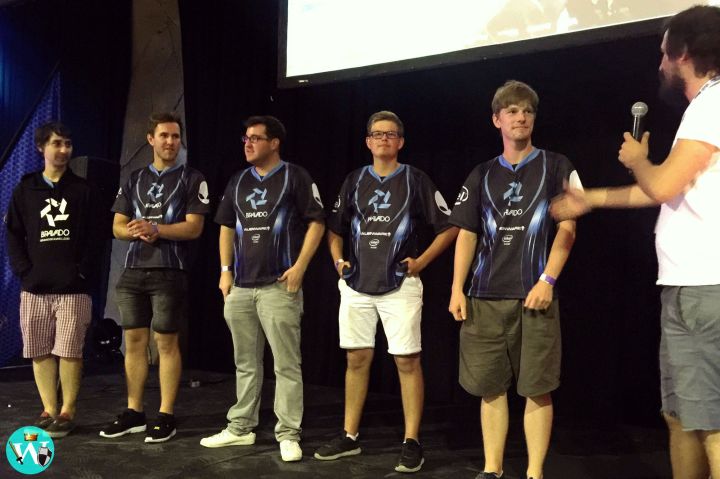 Congratulations to our winners, Bravado! They land themselves R10 000, while Energy eSports walks away with the Runner-Up prize of R2500 + some sunnies.

For our faithful Hearthstoners, Saturday wasn’t exactly a cake walk either. Struggling with their own connection problems, they too powered through for a long day of intense games that have had a big impact on the current standings in the Hearthstone WLU League. 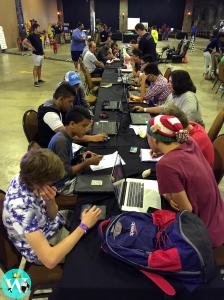 Last weekend’s winner Apex was knocked out by newcomer Strike! After a grueling 40 minute Control Warrior mirror match, Apex and Strike went on to play a final match, Apex using his Warlock Deck, but meeting defeat against Strike’s Warrior Deck. This defeat now puts Apex in 3rd place in the Hearthstone WLU League Rankings, with 20 points.

Strike was not the only newcomer to prove a challenge, with the Quarter Finals featuring no less than three newcomers: Strike, Klutz and Zeus. Last week’s Runner-Up, Zaymok, faced off against Klutz in the Semi-Finals, also meeting defeat at the hands of a newcomer in a Warlock vs EchoMage battle.

A special mention needs to go out to Zaymok, having truly mastered the art of the epic comeback play on Saturday! In virtually every match he played, Zaymok’s first two rounds had him losing, making the third round a make-or-break situation for him. Somehow, he managed to pull it out of the hat each time; winning not only his third game, but also the following two, securing himself a spot in the next round. Even though this was not the case against Zeus, we saw some pretty impressive damage control from Zaymok throughout the day – well-played, Sir!

And what of last weekend’s 3rd place player, DIB? Systematically decimating his competition, DIB went to secure himself a spot in the Finals (facing off against Zeus after he managed to defeat Zaymok).

And what of the Rankings, you ask?

The next Tournament will mean a lot for these three players, as it should break up the tug-of-war going on for 3rd place.

Newcomer Zeus is sitting with 15 points, while another newcomer Stuyvesant, is just behind him with 13 points.

Be sure to check up on our Facebook page for details on upcoming events, because with minimal points (or in some case, absolutely none!) separating players, it can still be anyone’s game…

2 thoughts on “Stream Hijacks & Newcomer Challengers: A Long and Exciting Day at Gaming4Charity”