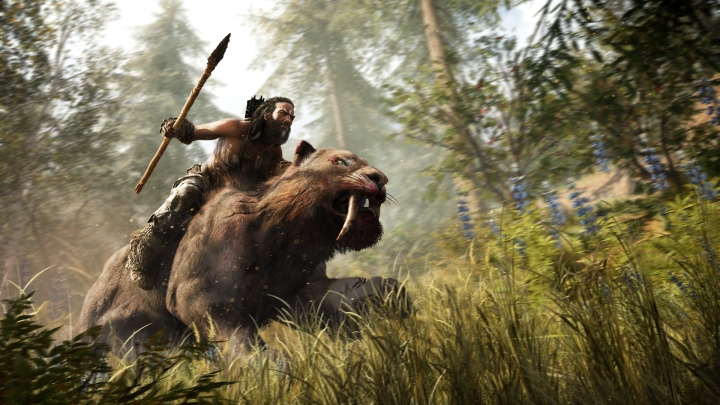 A Change of pace?

With the initial announcement of Far Cry Primal we weren’t given all that much to go on. We knew it would fall under the “Far Cry” IP, we also knew that it didn’t quite look like any of the other Far Cry titles thus far. The latter certainly being a good thing. But did it look too different? Historically the Far Cry games have had a few things in common, let’s have a quick look at how the titles so far and Primal match up. 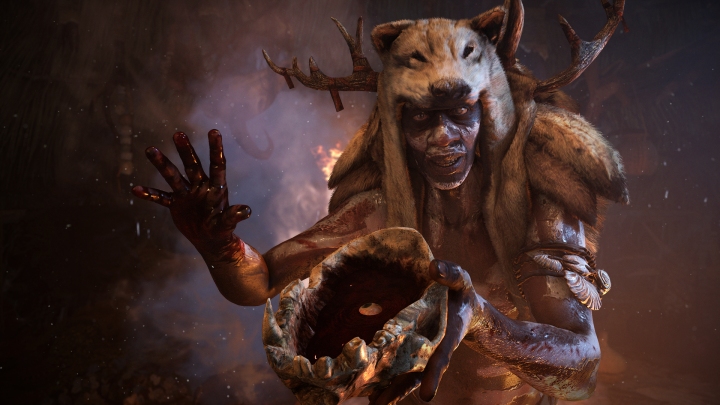 We’ll start with the similarities. The Far Cry series have had a strong narrative in each game, while not binding together across the series as a whole, each individual title had a unique and rather compelling story. Often set around a central conflict and with the main protagonist being an outsider, sometimes at first seemingly out of place. In this regard Primal doesn’t look all too different. We have’t gotten to see all that much of the game to date. What we have seen however all seems to center around a single character, Takkar. Similar to previous entries in the series the game seems to focus it’s narrative around this central character.

Other areas that seem similar to previous entries would be the gameplay and graphically. From the jump scare moments where a smaller animal attacks from seemingly nowhere to the button mashing moments of being forced down by a larger foe, the gameplay seems to be something we have become somewhat accustomed to over the past few titles. With large vistas of a beautiful environment and smooth detailed character models the graphical and stylistic choices also seem to be more along the lines of what we’ve come to expect of a Far Cry title.

So what exactly makes Primal so different? There are many points we could touch on here, most importantly however, would be, guns. A big part of playing almost any Far Cry title to date has been choosing which gun to use or how to approach a certain objective, guns have been an integral part of the series. So how is Ubisoft planning on approaching this issue? I’m sure there will be plenty of ways. At the moment we’re not even sure to what extent Primal may be a more “sandbox” experience. Mainly however, Ubisoft has chosen to introduce the taming of animals.

With much fewer weapons at your disposal ( a bow, a spear and torch is pretty much all we have seen so far. ) the choice to introduce tamable animals as “weapons” and companions is surely an interesting one. We certainly can’t wait to see how this pans out for Ubisoft and players alike.

Far Cry Primal will be released on 23 February 2016 for console. A PC version will release in March 2016.